An atypical but ingenious mix of talent 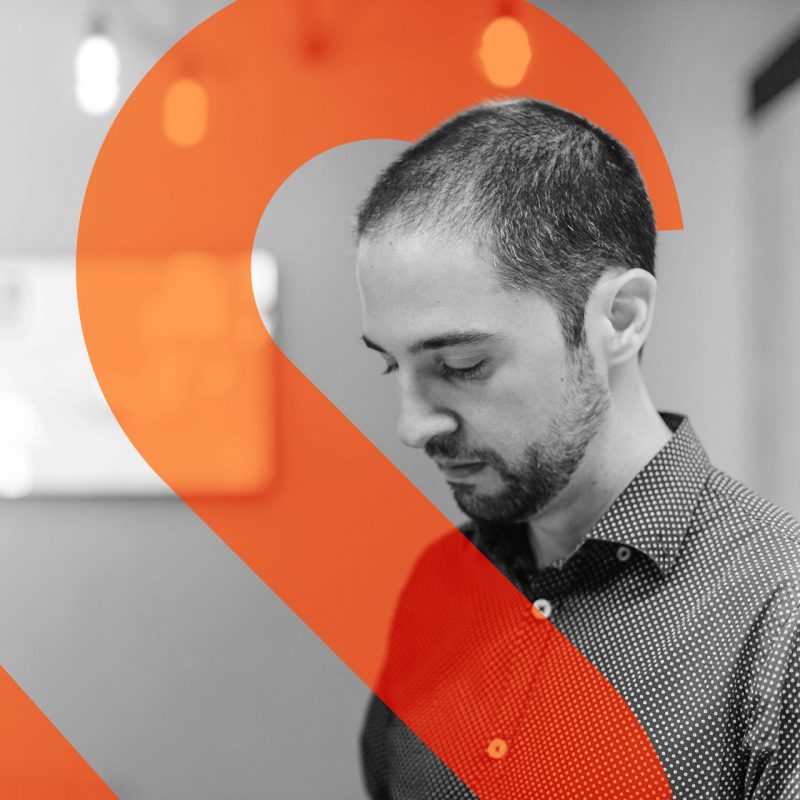 He has worked with important architectural companies such as CONVEL S.A.S. and MV Arquitectos, designing and coordinating different types of projects (residential, commercial, sports, educational and institutional).

He has participated in a significant number of architectural contests, public and private, national and international, achieving important awards especially with the Bassico Arquitectos firm.

As an architect he has a special interest for housing projects, searching from its conception, development and realization for an innovative result.

For Gabriel architecture is a hobby and a life style more than a profession. He enjoys music, cooking, sketching and collection figures. 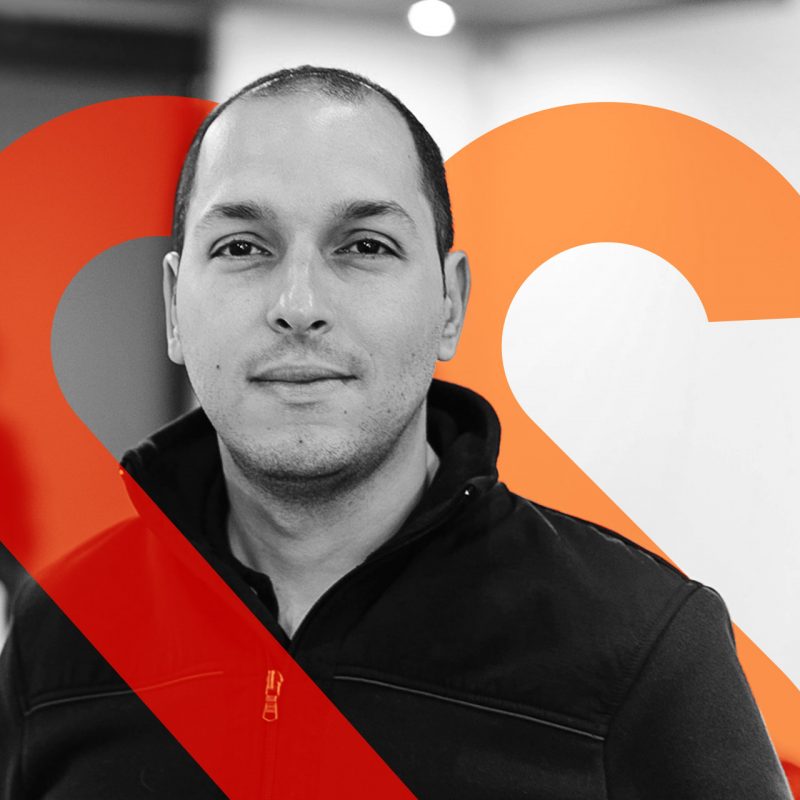 With wide experience in public and private projects, he has developed industrial, commercial, educational, institutional and residential designs. Apart from that, he has participated in architectural contests with important recognitions.

Adding to his experience, his developments in the Bassico Arquitectos firm have high quality design and details.

He’s committed to design, proportion and details, under technical and compositional principles, with alternatives that allow solving and structuring projects.

An architect looking for new proposals, simplifying ideas with clear concepts. He aims for integrity and teamwork, which he finds at Bassico.

Lover of engines, he looks for free time to enjoy motorcycle rides. 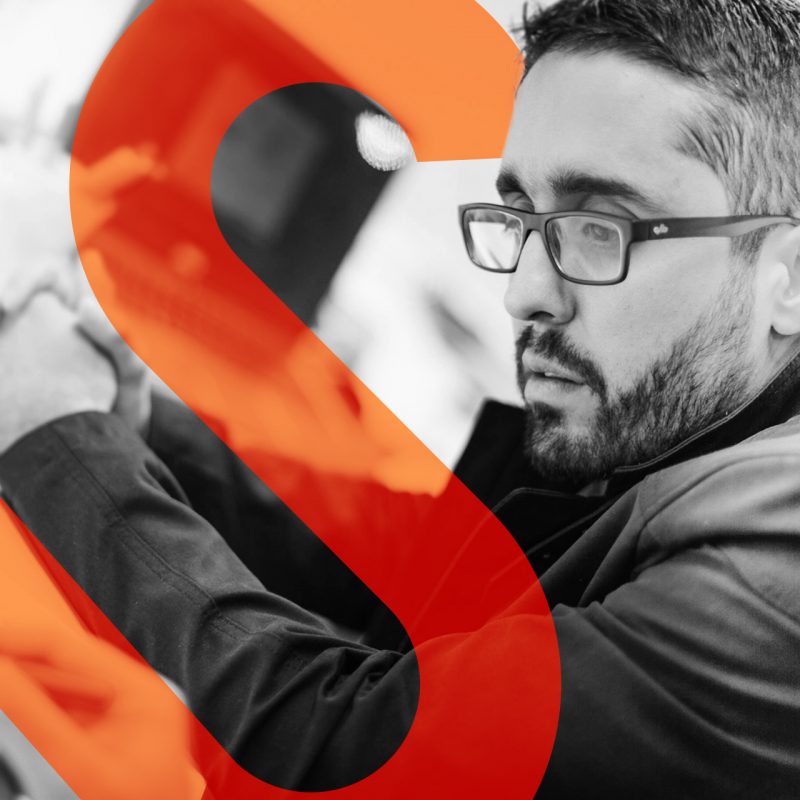 He has worked in the private, public and independent sector, as designer and supervisor of commercial, industrial, institutional, educational and residential projects, with different scales and complexities, in companies such as CONVEL S.A.S (2005-2009), EDU (2009-2012) and MV Arquitectos (2012-2015).

From the beginning as a professional, he developed a great interest for public and private architectural contests, local and international, actively participating in them and achieving significant distinctions mainly with the Bassico Arquitectos firm.

He’s been a lecturer of Architecture at Santo Tomas University since 2011, where he has participated in the Collective Housing Workshop and the Public Building Workshop, combining academic activities as a guest in seminars and congresses.

George is creative, with strong skills for the conceptualization and development of projects, and powerful tools for the digital representation of architecture.

He enjoys football, cycling, rock music, guitar, family and travel as an excuse to increase his knowledge. 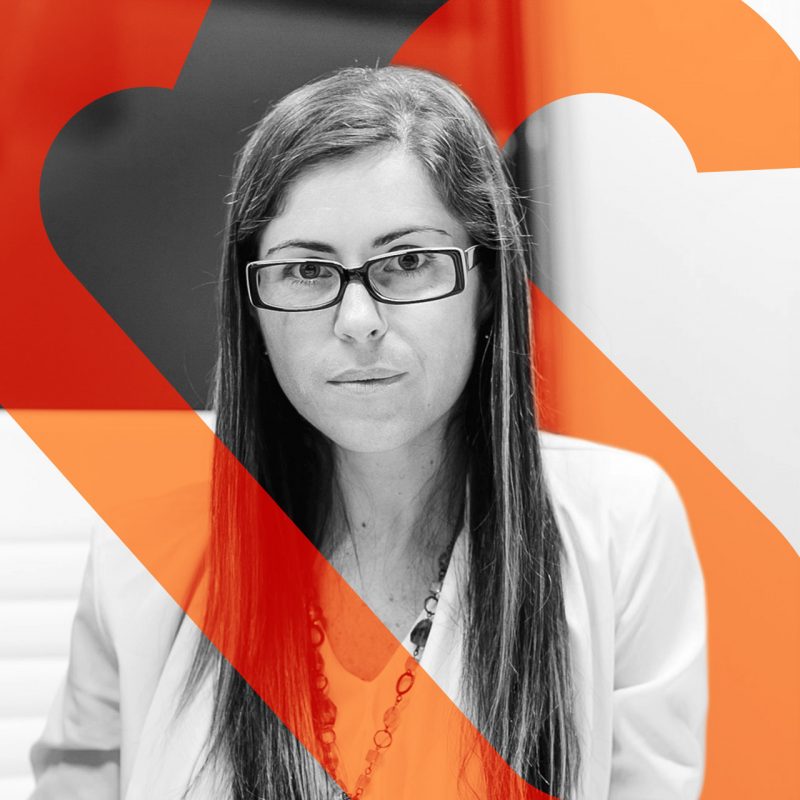 Before graduation, she collaborated with important teams in architectural contests, developing early skills for project design.

Apart from thoroughness in architecture and design, she has always been interested in the good management of the company and service to clients. Those principles are an important part of the creative process and project development.

Pao is the presentation letter and attention of Bassico, making strong links with clients, partners, suppliers and professionals of our business network. Besides, she rules in interior design, directing in our atelier this sort of projects.

She enjoys spinning classes and sports, singing, travelling and taking all the time possible to be mom. 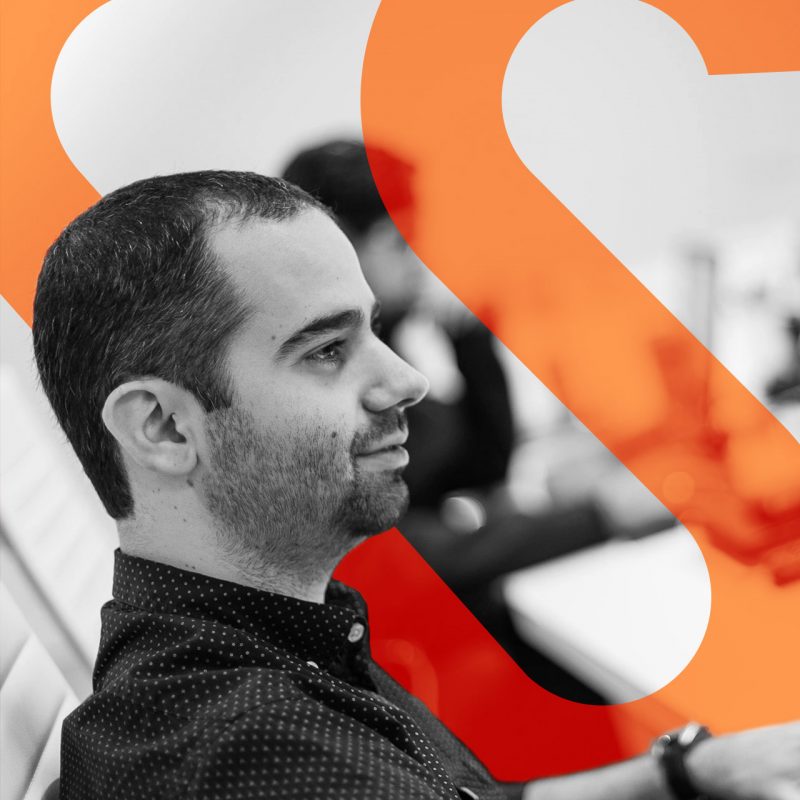 From the beginning as a professional, he has worked with important architectural companies such as Juan Manuel Pelaez Arquitectos and MV Arquitectos, designing and developing different types of housing, commercial, institutional and urban projects. Apart from this, with the architectural publishing company Mesa Editores, he collaborated in the publication of the books: Arquitectura Inmanente – Arquitectura en la ingenieria de EPM; and Medellin guia de la transformacion ciudadana. 2004-2011.

He has achieved important distinctions in different design contests, national and international, especially with the Bassico Arquitectos firm, in which he currently leads and executes important architectural projects in a conscious and dedicated manner, with high quality design. 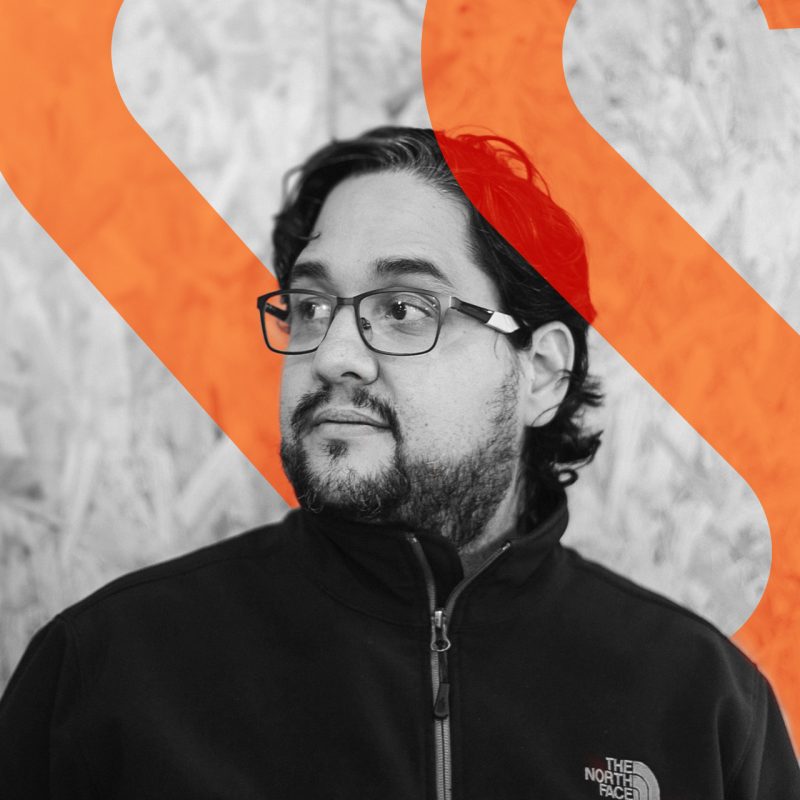 He made part of important architectural firms such as Castañeda Arquitectos and Javier Vera Arquitectos even before graduation, participating mainly in contest and public projects where he developed early skills in design and representation.

He has worked in public, private and independent sectors, as designer and coordinator of industrial, institutional, educational, housing and large format commercial projects, in companies such as Javier Vera Arquitectos (2005-2006) and CONVEL S.A.S (2006-2017).

From his student days he developed a big interest for bioclimatics and the comfort of people inhabiting a space. Now as a professional, he applies this knowledge to all of our projects.

Lucho is the joy and good mood in the atelier, excellent model maker and with wide skills for architectural drawings. He works with great efficiency and quality in the development of projects.

He enjoys carpentry, family, riding a motorbike and traveling.

¿Would you like to be a member of this family?

We identify with those who go beyond, who look further and are professionally pretentious Without forgetting the basics, their origin.